Our story is one of innovation, resilience and trend-setting. Our predecessors set a high bar for inspiring, personable and dynamic leadership, and we are incredibly proud to be the custodians of a rich and diverse Scottish heritage. There is barely a city or town in the country that doesn’t have a building designed by the talented people who have worked for the firm.

John Honeyman sets up independently as an architect in Glasgow 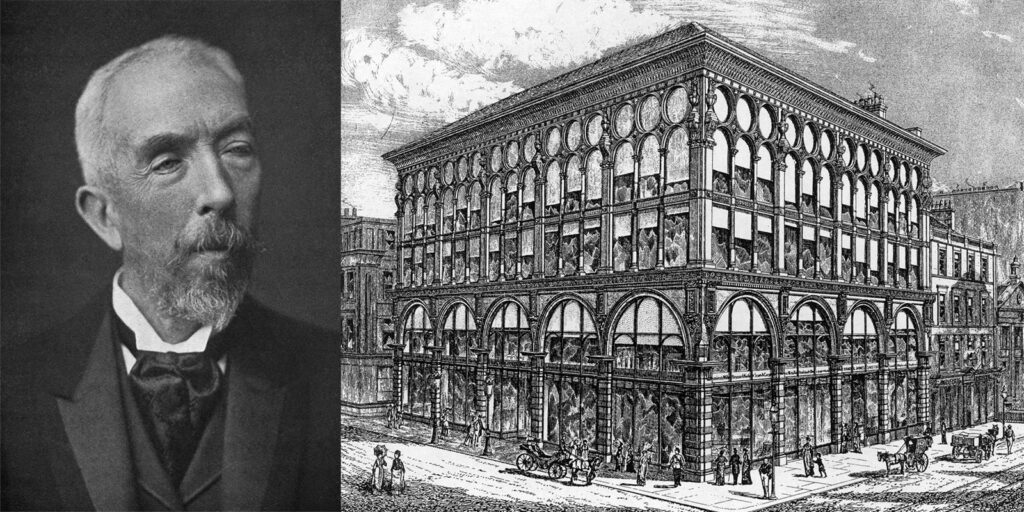 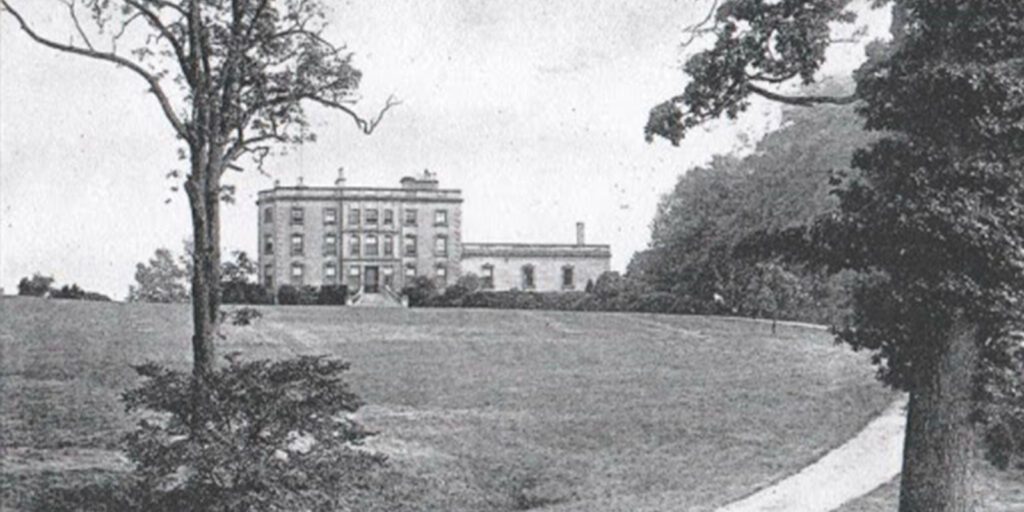 A games room extension to the main Murdostoun Castle designed for Sir Robert King Stewart by John Honeyman has innovative electric lighting installed purely to help the colour identification of the snooker balls. 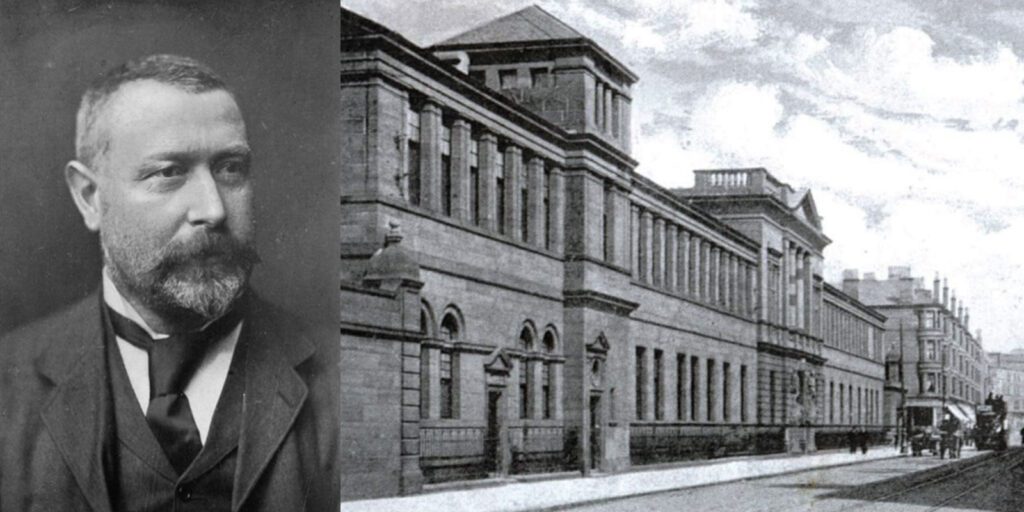 Keppie, then aged twenty-six, refinanced and re-founded the practice as John Honeyman & Keppie.

Glasgow School of Art (1897-1909): The first air-conditioned building in the World 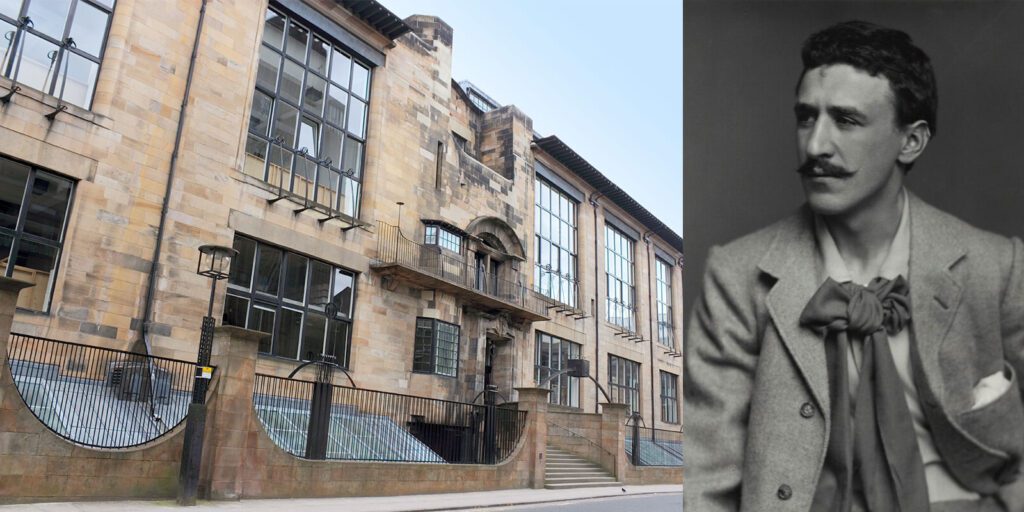 Founded in 1845 as the Glasgow Government School of Design, the school changed its name to The Glasgow School of Art in 1853. Initially it was located at 12 Ingram Street, but in 1869 it moved to the McLellan Galleries. In 1897, work started on a new building to house the school on Renfrew Street.

The building was designed by Charles Rennie Mackintosh, working for the practice John Honeyman and Keppie, as it was then known. Mackintosh’s design was chosen for the commission by the school’s director, Francis Newbery, who oversaw a period of expansion and fast-growing reputation for the institution. The first half of the building was completed in 1899 and the second half in 1909.

Universally recognised as a masterpiece of architectural design, the School has several genuine innovations within its construction, most notably an air-conditioning system which was arguably the first in the world.

In 2009, Glasgow School of Art was named the RIBA Journal’s ‘Stirling of Stirlings’ by a panel of experts in a vote to find the best building of the RIBA’s 175-year existence.

Two devasting fires – in 2014, and 2018 while the building was being refurbished – have left the building with an uncertain future. 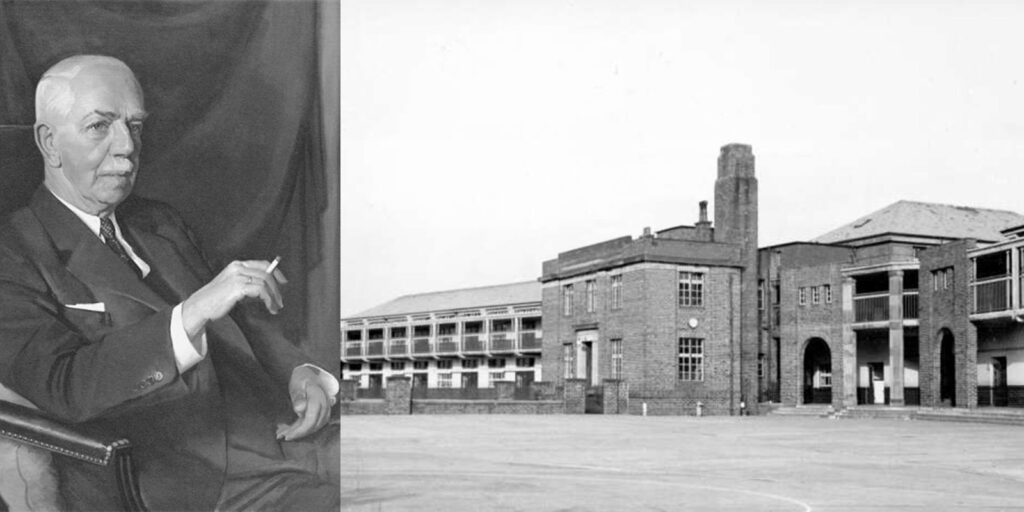 Henderson became an assistant to the firm working under Mackintosh’s direction. Following this, he served in the First World War. He was severely wounded, losing the use of his right arm and hand. Whilst hospitalised, he taught himself to draw and write with his left hand.

In 1938, Graham Henderson was awarded the RIBA Gold Medal for the design of Cloberhill School in Glasgow. He was elected President of the RIBA in 1950. 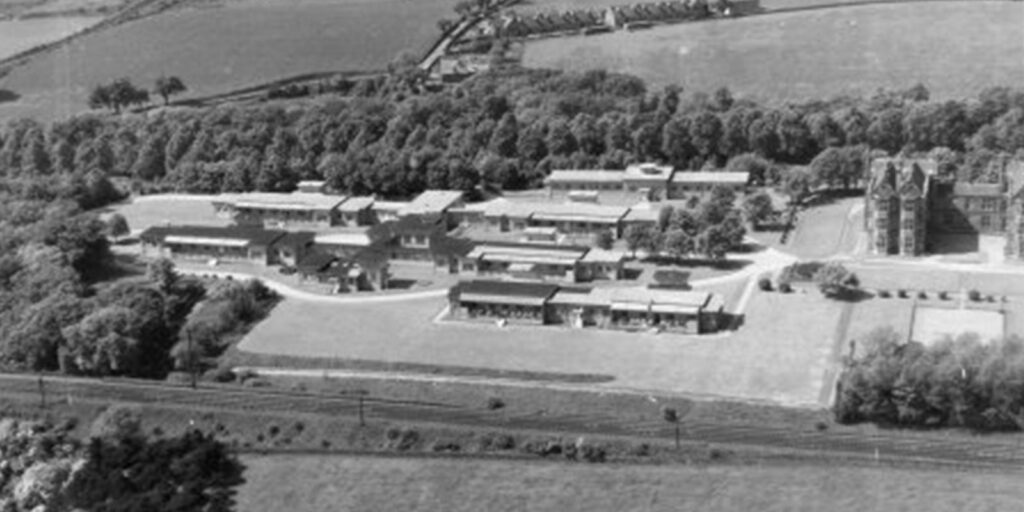 ‘Designed with the Atom Bomb in mind…’

In 1952, Joe Gleave – who had become an authority on hospital design – got the chance to turn his theories into practice with the first large hospital commission for Vale of Leven Hospital in Balloch. Many of his innovative ideas about modular adaptability remain relevant today.

Vale of Leven Hospital was located in a valley and was to be no more than three storeys high so that a blast from a nuclear bomb dropped on Glasgow would pass over the top. Injured people in Glasgow could then be transferred out for treatment. No-one at the time could have predicted that atomic weapons would become so powerful and prolific but the very existence of nearby submarine bases on the Clyde had clearly influenced the design solution.

Other concepts of modern healthcare were born at Vale of Leven, including nurse stations and hospital streets. The basement corridors were used for servicing, ground floor ones for the public and first floor ones for the staff. Many hospitals at the beginning of the 21st Century still do not have this level of segregation, with visitors, patients, staff, supplies, refuse and even the deceased often sharing the same circulation routes through the building. 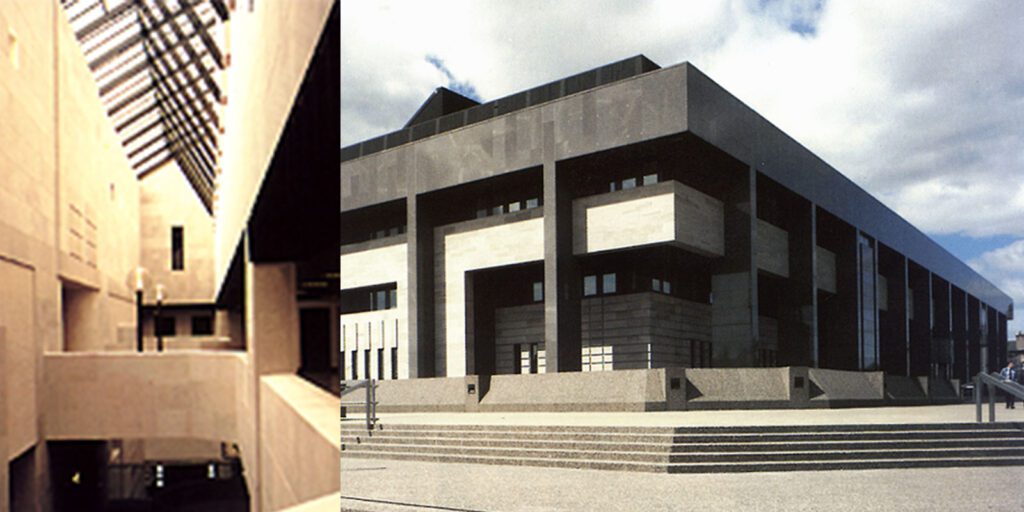 ‘The busiest court house in Europe…’’

The Glasgow Sheriff Court building sits on the south bank of the Clyde in the Gorbals area of Glasgow, within the Sheriffdom of Glasgow and Strathkelvin. It is reputedly the busiest court in Europe. The original

brief from Scottish Courts Administration involved the relocation of existing courts and provision of new facilities in a combined area of 24,000sq.m.

Working under height restrictions, the building is four storeys high, built symmetrically around a central atrium which brings substantial natural light into the building. The atrium provides a lobby and meeting space, allowing visitors to easily and intuitively understand the building.

August 2018 The next era of Keppie begins… 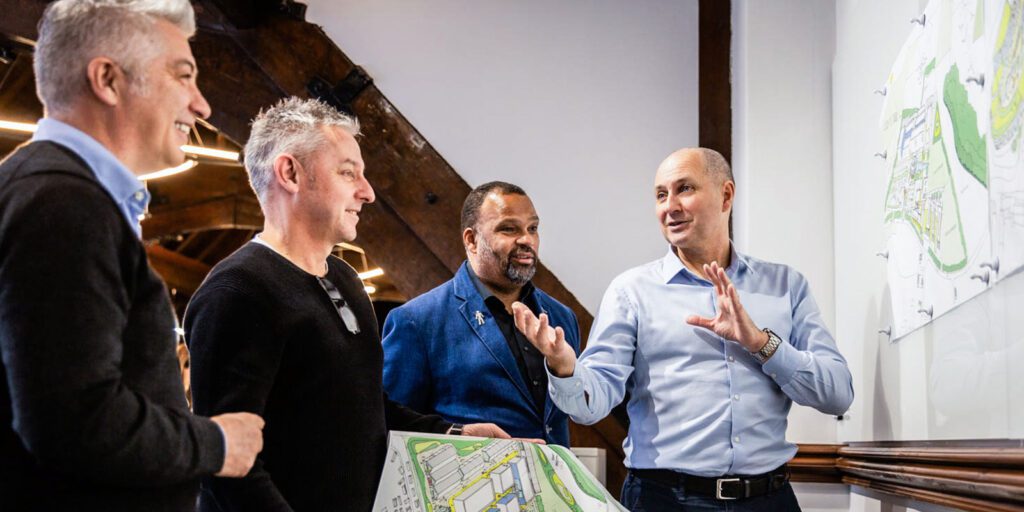