Iain started his Further Education at Ayr College where he completed the first year of the OND Course in Architectural technology. After taking a summer job at an Architectural Practice in Glasgow, he was asked to stay and transferred to the ONC / OND course at Glasgow college of Building and Printing, completing his studies in 1989.

An early adopter of Autodesk Revit, Iain had built up a good understanding of the software and its idiosyncrasies. His objective is to be involved in projects at an early stage to steer the design in a technically feasible manner, while still allowing design flair to be at the fore. Technical negotiation and problem solving are among his skills most in demand.

Away from work, Iain enjoys motorcycle touring and spends his time meandering around Europe, from the South of France to the High Alpine passes. Iain’s other sport is Clay Target Shooting and he has represented Scotland at all Trap Disciplines (ABT, DTL, DTR and OTR) and has Captained the Scotland Shooting team at Olympic Trap (OTR) on two occasions. 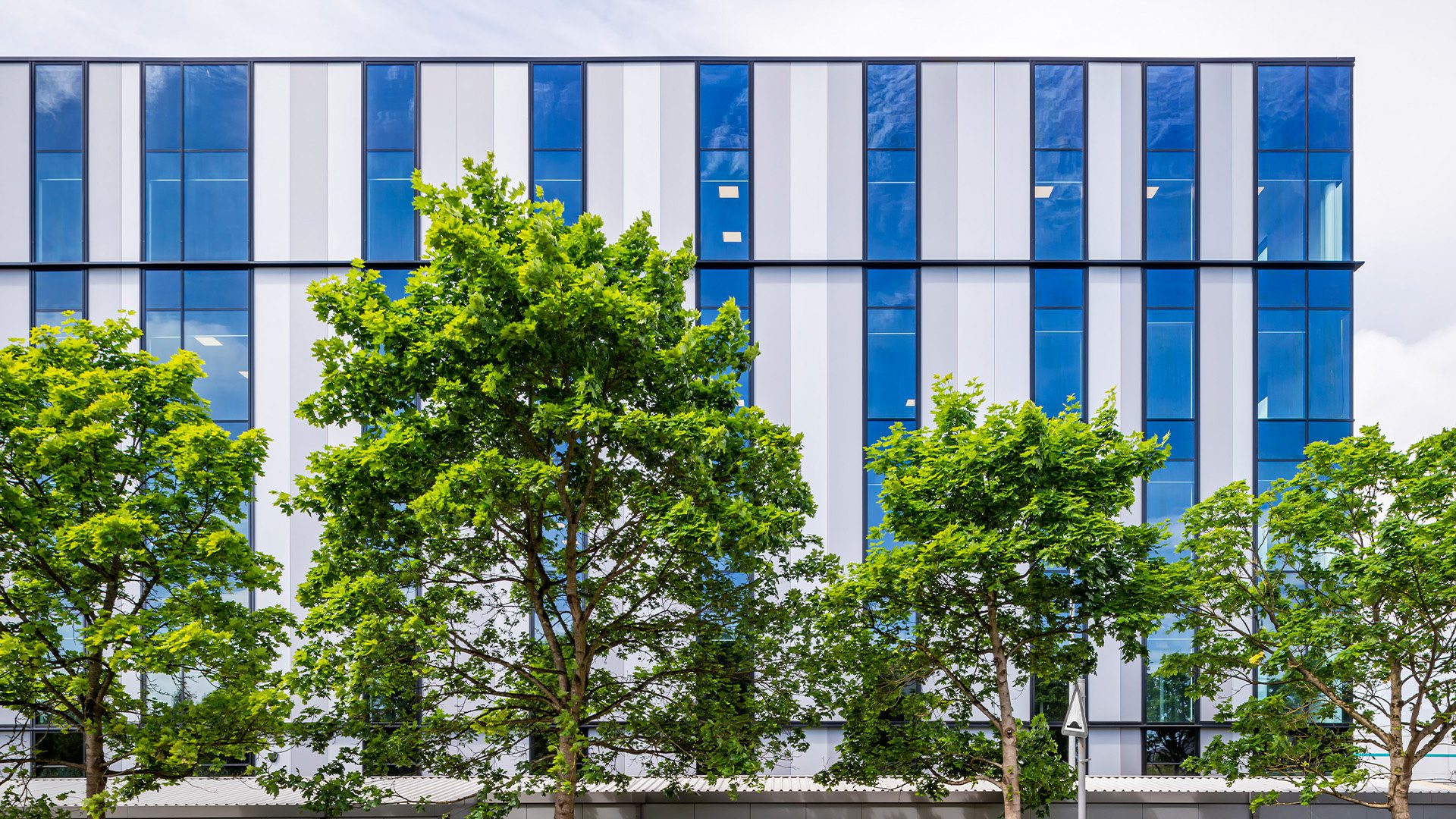